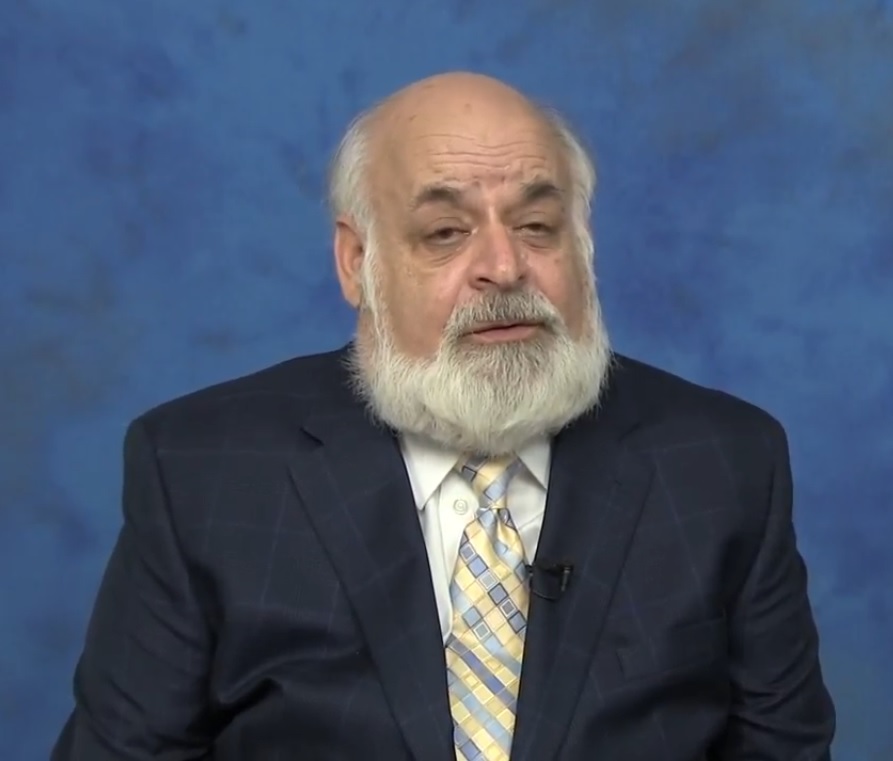 Michael was raised in Hanover, Pennsylvania, a small town a few miles north
Maryland. He earned a bachelor’s degree in philosophy from Columbia University, New York City, in 1966. Upon graduation, he was chosen to be a Melton Research Fellow While pursuing a PhD in philosophy at The Ohio State University in Columbus, Ohio. Upon completing this work, he began law school at the Case Western Reserve University School of Law in Cleveland, Ohio.

While in law school, he was a law clerk with several Cleveland law firms, In 1972 Michael began working with a boutique real estate law firm and continued with it through his early practice experience. In the mid-70s he moved to Baltimore to work with one of the large law firms in its real estate practice. A few years later Michael opened his own practice in Baltimore County. At one time this practice employed 5 lawyers and appropriate support staff.

Michael taught philosophy at the Ohio State University and at John Carroll University in Cleveland. He has taught required continuing education courses to Title Insurance Agents, Real Estate Agents and Brokers, Health Insurance Agents, and lawyers. He has taught for the National Association of Health Underwriters at their national conventions. Michael received the Outstanding Adult Educator Award from the Baltimore County Public Schools for adult education.

Michael has been associated with several charitable organizations for many years, including serving as counsel to the Baltimore Health Insurance Underwriters, Maryland Health Insurance Underwriters; member of the Board of Directors of the Maryland Chapter of the American Diabetes Association, and has served and continues to serve locally, regionally, internationally for the Federation of Jewish Men’s Clubs, which has honored him with its highest national award in 2015 and in 2018 with the regional Lifetime Achievement Society Award.